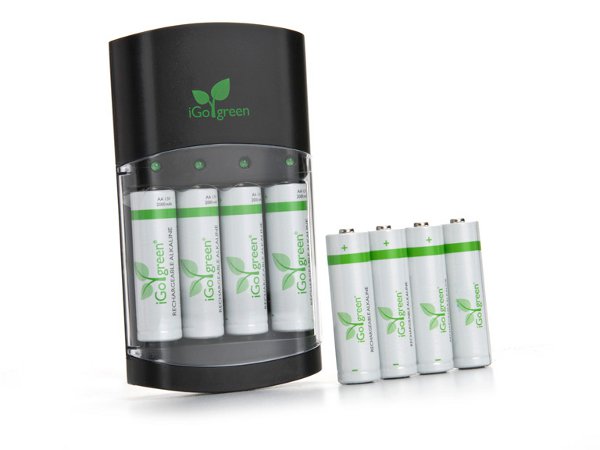 What do you do if someone tries to stuff a couple thousand dollars in your hand?

iGo became part of my net net stock family sometime in the early spring. Looking at the company, it seemed to be a clear favourite among the other net net stocks I had scanned through. The company is tiny, with a market cap under ten million dollars, no debt, and no preferred stock. It also seemed like a stable business. Looking back over the past four years, while the company had definitely been in a downward slide, there were no wild fluctuations in the company’s revenue stream. Being primarily focused on small consumer electronic accessories, this wasn’t really surprising.

Whenever I look for a ncav investment I always scan for companies that are conservatively financed. Sometimes you’ll find stocks out there which seem to have good stories, a stable business, and a cheap price, but are carrying a debt-to-equity ratio north of 50%. Those are the stocks I stay far away from. If value investment is your thing, and you’re looking to put together a portfolio of low price to ncav stocks, then you’re already most likely looking at companies that are going through a major crisis. While the criteria for being a net net stock stacks things in your favor in terms of being conservatively financed, It’s conceivable that enough debt could push any one of these companies into the grave.

The asset side of the equation looked pretty good, too. While assets were shrinking year over year, the company’s selling price seemed to more than make up for any loss in value during my likely holding period. Assets seemed to be high quality, as well. Nearly half of the company’s current assets were in cash and cash equivalents, with under 40% of current assets being housed in the inventory column.

All in all, financially, the company seemed to have most of the ideal characteristics when it comes to investing in net net companies and the price was so low that the entire company was trading at a price below the cash it had in the bank. Perfect.

Early this summer Steel Excel Inc publicly agreed with me, making a tender offer for up to 44% of the company’s common shares at $3.95 per share. This was at least 66% above my purchase price so initially I was ecstatic. Even investing in net net stocks, making ~66% in a matter of months was a tremendous return. After recalculating the company’s net current asset value, though, my excitement faded. The price being offered was roughly a third lower than fair value.

Now, here’s the dilemma. Steel Excel was trying to stuff a wad of cash into my hand for a company which I picked up for next to nothing. The return I was going to make was outstanding, but the value being offered for the company was far below what the company was actually worth.

I pulled out my pen and made a few quick sketches on a pad of lined paper, trying to clear up my thinking about the situation. On the positive side, I could lock in a 66% return over a few months, making for an annualized return of nearly 130%, which would make for an outstanding investment track record if I kept doing this. On top of that, I would eliminate my opportunity cost. My money wouldn’t be tied up any longer.

The downside of selling was leaving money on the table. The offer had only been at $3.95 per share, 2/3rds of the company’s actual NCAV. Since a major investor was walking into the situation, there would also be a powerful force with an agenda aligned with my own who could exert a lot of force on management to help the company recover from its tailspin. Of course, who knew when that turnaround would actually happen. Sears Holdings has been trying to turn around for most of the decade only to see its book value - and arguably its business value - shrink steadily. Having such a large shareholder on board would also make it much less likely that a firm could scoop up the company at a higher value. There seemed to be little more upside to hanging onto my stock but there was certainly a lot of downside.

Apparently I wasn’t alone in thinking that the tender was a good idea. Earlier this week it came out that nearly 70% of the company’s shareholders had tendered their shares, making for a huge over subscription. Reading the press release, it looks like the company is going to stick to acquiring only 44% of the outstanding shares, and likely from investors with big blocks of stock to sell. So what does the little guy do if his shares get passed over in the purchase decision? As with all net net investing, wait and hope.

One of the biggest issues with net net investing is finding investment candidates. You can solve this problem by signing up for full Net Net Hunter membership. The money you could make off of even just one international net net stock would be enough to pay for full membership access for years. …and right now we have over 400 stocks to look at.