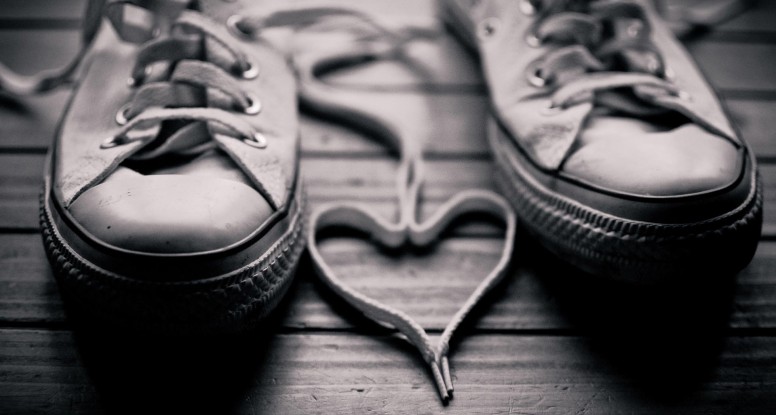 What happens when you press a high tension spring all the way down with your finger then slip your finger off of the top coil?

When it comes to value investing - and net net stocks in particular - investors make their money when they buy. A lot of the focus when it comes to investing in net net stocks is, and should be, deciding if the company is cheap enough to buy. Sometimes this means a price so low compared to the assets on display that an investor is compelled to buy. At other times this means that the price is low in relation to what is clearly going to happen in the near future. In both cases the investment is justified by the price it's currently trading for in relation to the facts, in relation to fair value as judged by a business person rather than a speculator.

As a company, GTSI was nothing special. It had been marginally profitable for years and was in the boring business of selling software solutions to government. When I came around and started flipping through the 10Qs the business looked somewhat stable and, though it was losing a lot of money at the time, definitely cheap. In fact, it was trading for what I gathered to be nearly half of NCAV.

No multi share structure, no pension fund, nothing complicated.

Just over half of the net current assets were receivables owed to the company by the government, so I figured that nearly all of these were safe.

At this point it looked like any other net net stock I buy. Digging a little further, though, I noticed something interesting: it looked like the company had gotten into some major trouble with the government.

Looking closer into the scandal, it looked like the company had been involved in some sort of unethical practice that led the government to bar the company from bidding on Small Business Administration contracts. The company's earnings had been absolutely hammered and a couple key executives had been forced out. Thanks to the twits up top, the company couldn't compete for SBA contracts for 2 years!

Now, how an investor looks at this situation is a mater of philosophy. A lot of investors will invest in a company based on how the company is doing right now, today. Seeing the current ban in place, a lot of investors - analysts too! - would shy away from investing in the stock. A lot of people would take the "wait and see" approach. This was exactly the wrong move. Since what was depressing the company's earnings was the two year ban imposed by the government, it made sense that after the ban was lifted earnings could recover. All an investor had to do then was plunk a large chunk of cash down on the stock at depressed prices and wait for the ultimate recovery. Since the company was already over half way through the ban, an investor didn't even have to wait a year before things started to right themselves.

Now let me be clear right away that not all net net stocks work out this well. While many do great over a year or two, GTSI was something else. It was a great situation on paper, in terms of values and margins of safety, but there was also a very strong catalyst for change. On top of that, as an added bonus, the company had begun to buy back stock - a move that was highly accretive to remaining shareholders given the the company's current valuation.

How could I not? I didn't really know what would happen to the investment but I felt that the odds were stacked in my favour. Typically I look for investments that are trading for below 50% of net current asset value but, due to the catalyst, this stock seemed like a really good bet.

It didn't take a year for things to start happening. Months later, the company sold itself to Unicom Systems for $7.75/share. That worked out to roughly $75M for the company and an 85% gain for me in a matter of months. 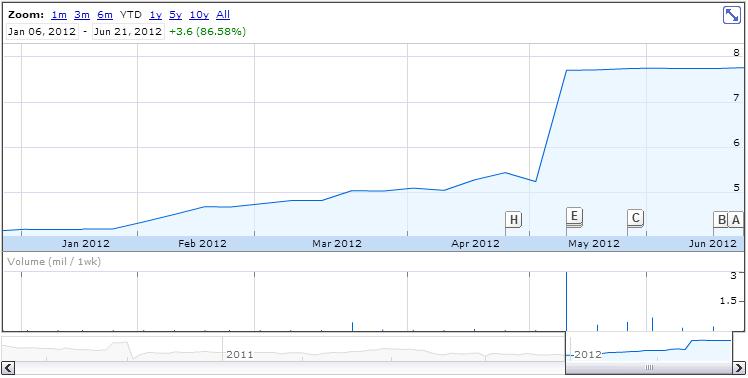